Click on 'Artist's Website' to view Houthuesen's work (including pictures in major UK museums) over sixty years and the 1976 BBC documentary on his life (also viewable here in 'Publications').

The works reproduced here date from 1912 to 1978. They are united by a humane, highly personal vision that reflects Houthuesen's extraordinary life.

The words accompanying each work are Houthuesen's and were spoken in conversation with his biographer Richard Nathanson. Their talks began in 1967.

Albert and I met mainly at weekends, and conversed over tea in his small sitting-cum dining room, his studio and occasionally in the garden. In 1967 I had seen something of his work. Its beauty and power, and an inner torment I could only sense, moved me indescribably. I was convinced of his greatness. And although I knew virtually nothing about him, I determined to make a study of his life and work.

Our conversations began three weeks after we met. I was twenty and Albert sixty-four. My own youth and search had a direct and natural bearing on the intimate nature of our dialogue, in the years that followed.

Richard Nathanson from his biography Walk to the Moon - The Story of Albert Houthuesen, published in 2008.

Richard Nathanson exclusively represents the Albert Houthuesen Trust. And is preparing the Houthuesen Catalogue Raisonné, also an additional biographical study of the artist which will include an in-depth analysis of individual drawings and paintings. He would be pleased to hear from all those with pictures, letters, photographs and memories of the artist. 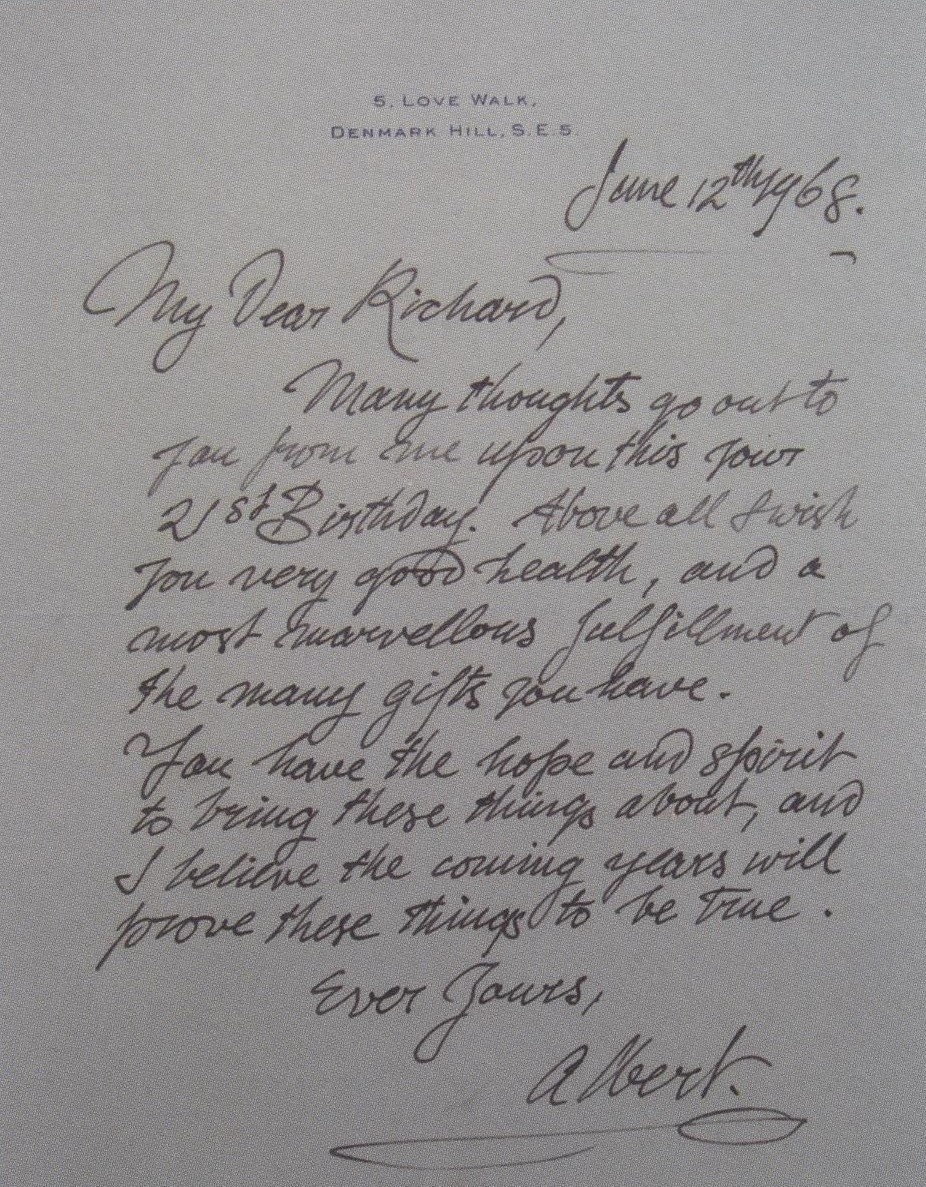